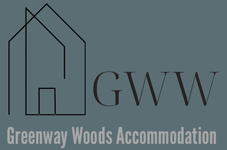 The Short History of the Town of White River

Just about everyone who visits White River falls in love with a small part of it. Whether it is the amazing White River accommodation or the tasty food served up in a relaxed outdoor environment, there is a certain charm about this cool town up on a hill.

The history of White River is an interesting one, and while it might not be the most interesting of histories when you read about other smaller towns in the area, it’s special in its own way.

White River has truly humble beginnings. At the end of the Anglo-Boar War, Lord Milner created a small irrigation farming project for those British soldiers who remained in the area. Sadly, the project was a bit of a failure, but it did give White River its start. By 1904, when a survey of the valley was ordered, a weir was built over the river and a canal was created. Soon afterwards literally hundreds of acres of land were put up for sale.

It was the ex-British servicemen who began citrus farming in the area that founded what would become the town of White River. Although when driving through the town today it can be difficult to spot a river, at one time there was a stream of considerable size flowing through. Locally it was known as the Mloppemanzi in Siswati and Wit Rivier in Afrikaans because the high levels of kaolin in the water turned the colour white. There are still quite a few streams and water sources in the town.

The soldiers turned farmers were faced with the same issues that many who came to the area before them faced. The climate, although cooler than neighbouring Nelspruit, was still unforgiving, and disease, insects and droughts caused many farmers to leave the area. 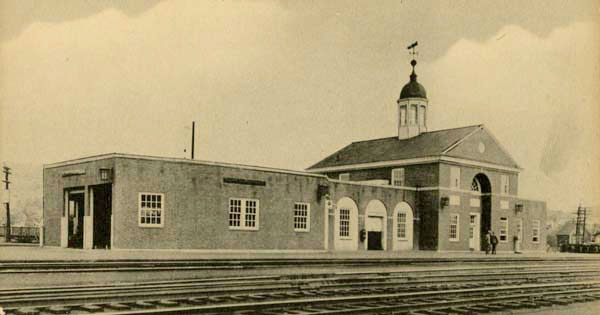 The Remaking of a Town

In an effort to save the town, Reverend Ponsonby, Colonel William Barnard, Clem Merriman, Henry Glynn and Exley Millar came together to raise capital of 10 000 pounds for the 10 000 acres of land that had been a part of the failed establishment. Then, in 1916, the White River Estates were established as a private company and capital continued to be raised to an amount of 30 000 pounds. During World War One, developments were delayed, only to be resumed again in 1919.

Homes started being built and citrus trees planted again, and soon the village of White River was steadily growing. A magistrate’s residence and court were built on the site where the Dutch Reformed Church sits today. The White River Hotel, a police station and stables were erected and each location was connected by a single street, today called Chief Migyeni Kumalo. Back then, the dusty streets were navigated by donkey carts, horses and mule-drawn wagons.

White River has been built by the citrus industry. Back in the day, this farming was the town’s primary source of income and the first crop was packed in 1926, just two years after the establishment of the White River Fruitgrowers’ Co-Operative Company. The railway was used to transport the fruit.

And the rest, as they say, is history. The White River you’ll see today is the product of many years of development, growing businesses and passionate people.

Book your stay at our White River accommodation and experience one of Mpumalanga’s oldest and most loved towns.